Let's get the trash out of the forest - we support the #NoTrashNoTrace campaign. 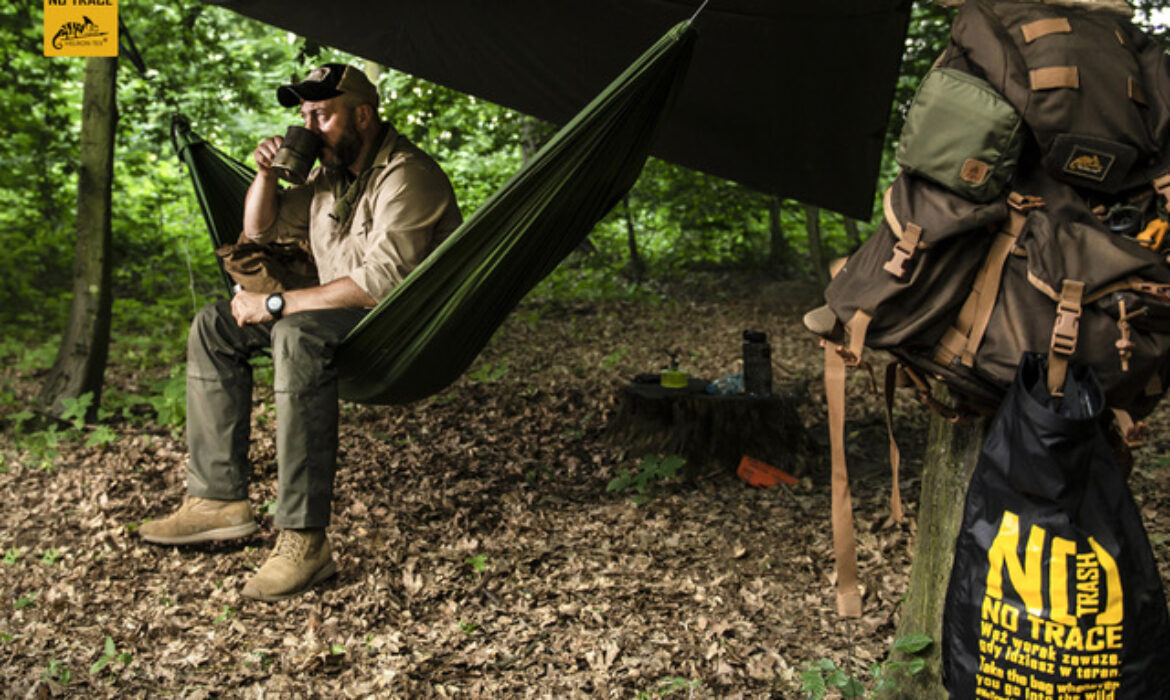 The Helikon-Tex company from Wroclaw has just launched the #NoTrashNoTrace (No Trash - No Trace) campaign - and we are pleased to support it in terms of communication. The goal is noble, and doubly so - because once with the organizers we want to encourage Poles to spend time responsibly in nature, and to support the Treatment and Rehabilitation Center for Wild Animals "Puchaczówka".

The issue is sad and serious - because although the littering of Polish forests has been talked about more and more over the years, it is still a huge problem. This is confirmed by statistics - last year only from the forest areas managed by the Regional Directorate of State Forests in Radom removed 5 thousand cubic meters of garbage, which translates into 50 wagons of waste!

Litter in a forest or national park is often treated primarily as an aesthetic problem - but the problem is much broader and more serious. Many people don't realize what their sloppiness does to wildlife - and cans, for example, often mean a horrible death for hedgehogs wedged in them, for example. That's why we are glad that Helikon-Tex has taken up this difficult topic and is not just taking a marketing approach - but trying to change our thinking. If the fashion for cleaning 'gets into our blood', it will be a huge success for all of us." - Marcin Marzec of the Puchaczówka Wildlife Treatment and Rehabilitation Center explains.

This is why Helikon-Tex has decided to join the fight against littering in Polish forests, mountains, beaches and plains. For several months, the company will conduct an educational campaign aimed at showing how much the small, everyday actions of each of us can contribute to reducing this problem. This action will be supported by friends and ambassadors of the Wroclaw-based company

Among other things, four educational videos with ambassadors were created for the campaign (two of them are available now, and two more will be made available in early and mid-August).

Helikon-Tex will also promote the reusable bag Dirt Bag, designed just for collecting garbage to it during hikes and walks (in the minimum variant - your own, in the recommended variant - any left in the forest / mountains / dunes, etc.). PLN 10 from each bag sold will go to support Puchaczowka.

Tabasco is supporting the campaign in terms of communications - we are responsible, among other things, for running the campaign on social media, as well as organizing events and liaising with the media and ambassadors.