As leader with leader, so Western Digital with Ziemniak. 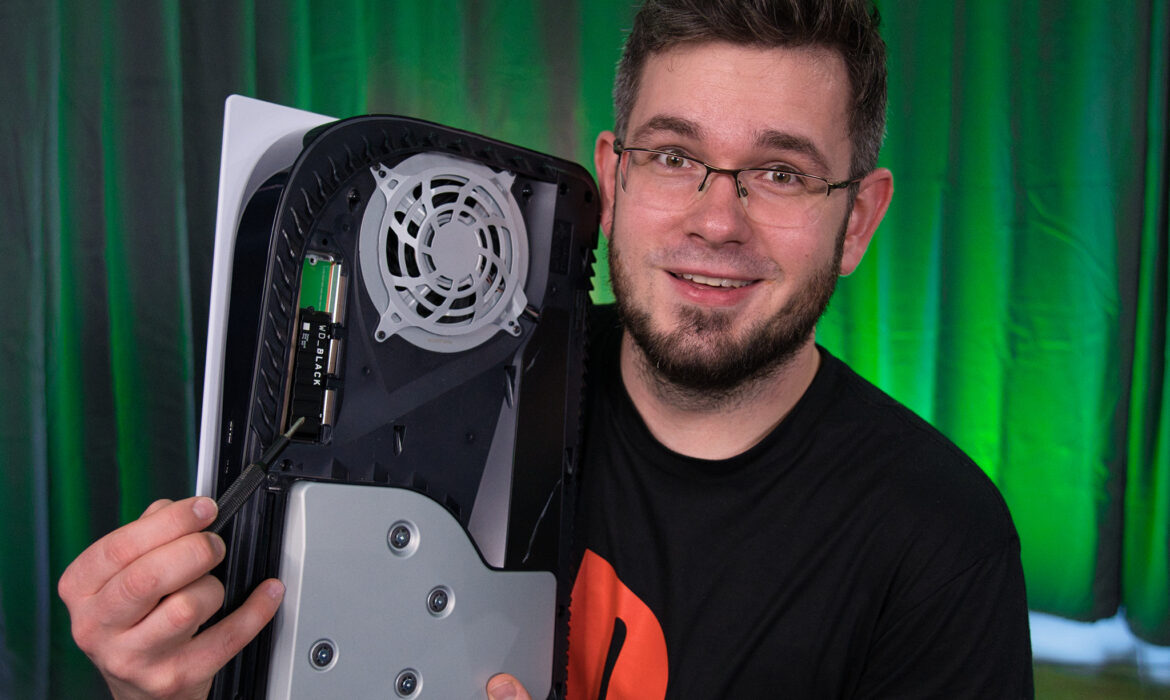 Western Digital is a leader in the segment of storage products for the most demanding users. The company's portfolio includes a brand dedicated to gamers - WD_BLACK are internal and external drives prepared for people playing on PCs, laptops and consoles. The collection is continuously growing and new drives are presented as a response to the dynamically changing world of gaming.

Recent months have been heated atmosphere by Sony - the manufacturer of the PS5 console, which announced that soon gamers around the world will be able to equip their device with an additional internal drive. This was important because the factory-installed drive had only 825 GB, which was enough to download in some cases only a few titles. After the announcement of the PS5 software update, it was reported that Mark Cerny (one of the main developers of the PS4 and PS5)  recommends WD_BLACK SN850 NVMe SSD. The promotional campaign for this product in Poland was started by a well-known in the world of gamers Ziemniak, who prepared a complete guide on how to upgrade the console, mount an additional drive and ... play.

Western Digital has worked with Ziemniak before - this time it's a long-term cooperation, focused on the WD_BLACK brand and showing the capabilities of this series of drives. The materials will appear on Ziemniak's YT channel, as well as on his social media (as long as they work 😊) .