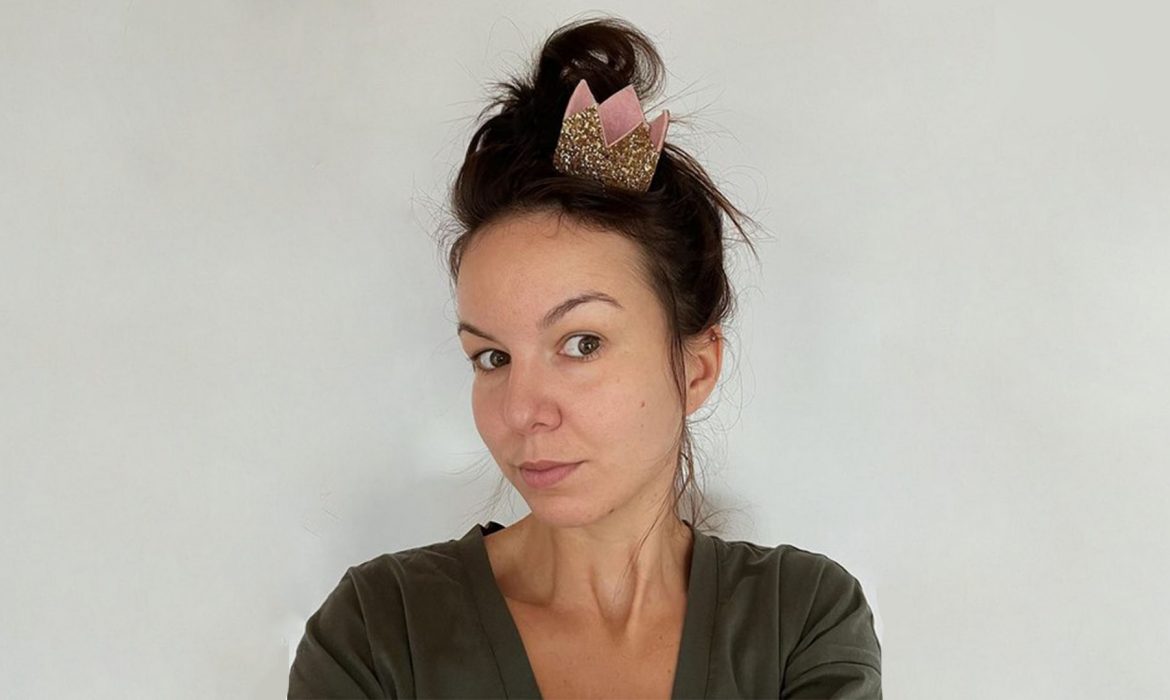 Company Olympus Olympus has been supporting not only professional photographers and video makers for many years, but is also increasingly working with beginners. The group of influencers working with Olympus has recently been joined by Kinga Szkiert - Traveler and lifestyle blogger.

Every day Kinga prepares content - including photos - for her profile on Instagram, where she is currently followed by over 60,000 fans. His main focus is on taking interesting, engaging photos from the farthest corners of the world, but also of everyday chores or moments spent with her daughter.

Kinga has been using Olympus solutions for a few years now - early on it was the popular PEN camera, today it is one of the models from the OM-D system. In recent weeks Kinga has shared with her fans the advantages of using a modern camera, she presented some features of the model she uses, which are particularly useful in the work of an artist.

The action was combined with a promotion in the Olympus store for Kinga's followers, who could buy identical equipment that Kinga uses on a daily basis, as well as additional lenses which will allow them to develop their photography skills. The opportunity to purchase the equipment with Kinga's discount code was very popular. In the end, during the 4 days the Olympus store experienced a real siege and a test of the efficiency of the online ordering system. It is only worth mentioning that the following items were sold over 100 pieces cameras and lenses.