Western Digital - Meetings for the Media during the Pandemia 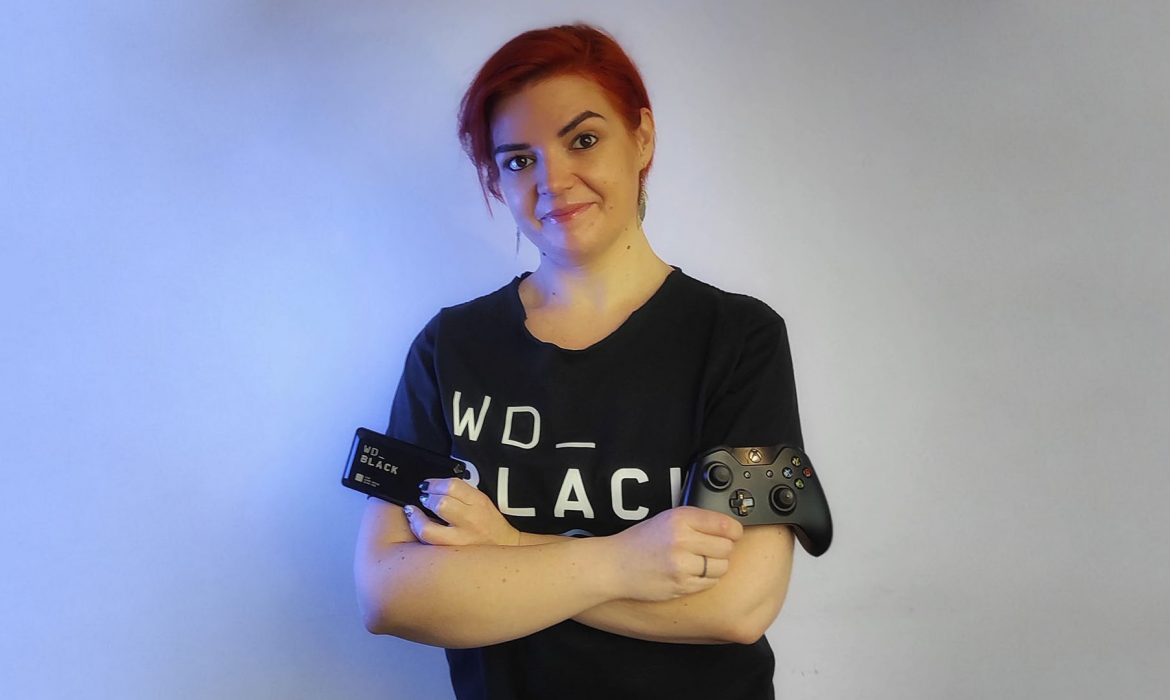 The global situation related to COVID-19 forced many changes related to the work system, the possibility of organizing trade fairs, press conferences or meetings for the media. Company Western Digital annually organized meetings with journalists across Europe, during which it presented new products and technologies. When in mid-2020 it turned out that the home is our place of work and meetings (mainly virtual), we jointly decided not to give up organizing events, but only to move them to the virtual space.

Over the past year, we have organized 3 such meetings. The first was in November 2020 and was a virtual launch of the gaming drives in the series WD_BLACK. Journalists just before the start of the event received sweet gifts, identical T-shirts and even though we were not in the same place ... the great atmosphere made the pioneering online meeting extremely enjoyable. The presence of Ziemniak (one of the most popular Polish Youtubers specializing in games and hardware), the presence of 30 journalists and interesting products from the WD_BLACK sign made us remember this unusual (at that time) event for a long time.

Another virtual event was the Flash Perspective meeting, during which we connected from the TV studio to 26 Polish technology journaliststo present them the new brand in the Western Digital portfolio, novelties in the SSD segment, but also the direction of development of flash memory. During this meeting, we made sure that journalists had the opportunity to order snacks/meals for the duration of the meeting and received a gift with a premiere drive. It is worth noting that due to the global nature of the meeting, it was held at a rather unusual time (18:00 Polish time), but despite this, journalists did not disappoint us and once again we were able to enjoy almost full attendance.

The HDD ReImagine, a conference on the future of hard disk drives, was an extremely specialized meeting. Western Digital announced the use of its proprietary, premiere technology allowing to expand the capacity of HDDs to unbelievable heights. Of course, we were not disappointed with the journalists from Polish specialized, reseller, IT and hardware media.

Meetings with journalists or bloggers are for us part of our work, a great opportunity for conversation, analysis of the situation forces us to adapt to the prevailing conditions. And although we believe that maybe in autumn we will manage to organize the first face-to-face meeting from 2 years time, of course we have a plan B - a virtual event or its hybrid version. In other words, we are ready for any eventuality.